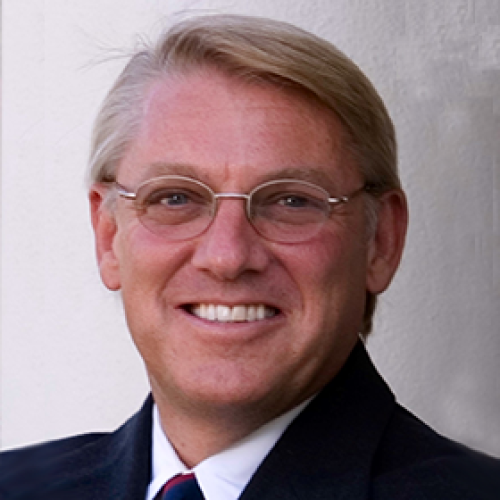 Dr. Tuttle is a Research Associate in the Energy Institute at University of Texas at Austin. His lifelong passion in the automotive space intersects with many years of experience in information technology and interest in the diffusion of innovation in the research areas of EV adoption, integration of EVs with the grid, alternative fuel and advanced powertrain vehicles, the associated market and technical factors that affect the electric grid and DERs, renewable energy systems, and autonomous vehicles.  David was the team manager for the 2007 UT DARPA Urban Challenge Autonomous vehicle team.